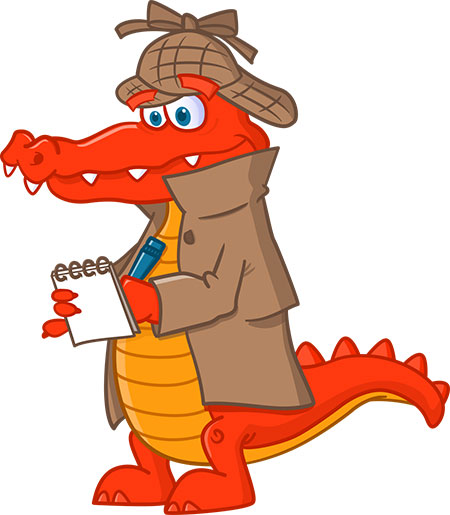 Alistgator.com is an entertainment website focusing on delivering fun and intriguing lesser-known facts on the bizarre, the amazing and the awesome of this world (and beyond).

Our goal is to entertain but also to educate. No, we’re not a school or university and while we are very well aware of that fact, we like to think that our readers take away something useful from every single list we publish. Be it a good laugh, a little something to think about or a little hint of awesomeness that made their day.

That’s what we are here for!

We are not a “top 10 lists” website though we started with the idea of becoming one, back in 2012. There were three (very good) reasons for that change of heart:

There is such thing as the “Top 10 Wealthiest Nations In The World” because each nation’s Gross Domestic Product is a (verifiable) fact.

But there is no such thing as the “Top 10 Most Tasty Dishes”. Some people like pasta, others hate it. It’s part of what makes this big world of ours such a great place.

We celebrate subjectiveness. We encourage it. We like the quirky types, we love nerds, we understand the serious. We create awesomeness for everybody.

The day we launched Alistgator, there were only 25 lists published on the site all of which were written back in 2012-2013. Those lists were published on a different domain, Top10Buzz.com.

And here we are!

Alistgator.com is owned and operated by LeadGen Media.