In the spirit of “Each to his own” and all things open-minded, it seemed unfair to exclude the questionable hangover treat that is the Filipino duck embryo. Of course, nothing could be better for building strength than a calorie-rich dose of protein, but if the sight of an undercooked fried egg is all it takes to start reaching for the bucket, maybe best to avoid the half-formed dead chick-in-a-shell that is the ‘balut’. Even though some in tropical climbs absolutely swear by it.

Shock to the System

In the exact opposite vain to entry 10 on our list, millions find nothing more satisfying and indeed beneficial than braving cold temperatures until seconds before frostbite becomes and inevitability. This could be a cold shower, plunge into an icy pool or, as the good old Irish used to do, burial in cold wet river sand. The theory basically goes along the lines that the cold and re-warmth ensures the body puts up a stronger fight and beats off those alco-bugs.

Easier said than done but arguably the best and most healthy cure in the world, quit moaning and belly-aching about your hangover, get out of bed and do something useful! Nothing spiritual or moral here, just the plain and simple fact that a hangover wallowed in will take twice as long to clear as a hangover battled through. Literally anything will do, just as long as you aren’t in bed acting like you’re the first person in the world to feel like the proverbial bear in this instance did not ‘go’ in the proverbial woods.

Hair of the Dog 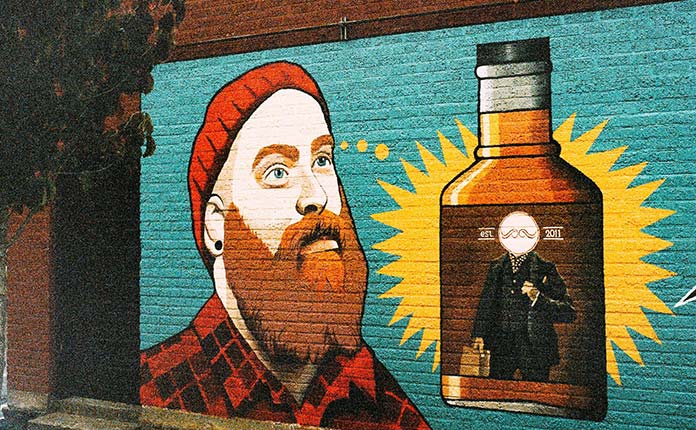 A true British classic if ever there was one though not entirely without its following in other far corners of the world, millions every day swear by getting right back on the wagon by indulging in the fabled hair of the dog that bit them. From Bloody Maries to pints of ale to elaborate cocktails with anything and everything imaginable in, there is of course little doubt that further alcohol will make you feel better, at least in the interim. On the other hand, from a purely medical point of view, indulging in further booze is not to cure the hangover, but instead to prolong it – albeit in a rather fuzzy head where you won’t mind too much. In short, therefore, not a cure in any way shape or form, but might take your mind off things for a few hours.

The Mother Of Hangover Cures: Prevention 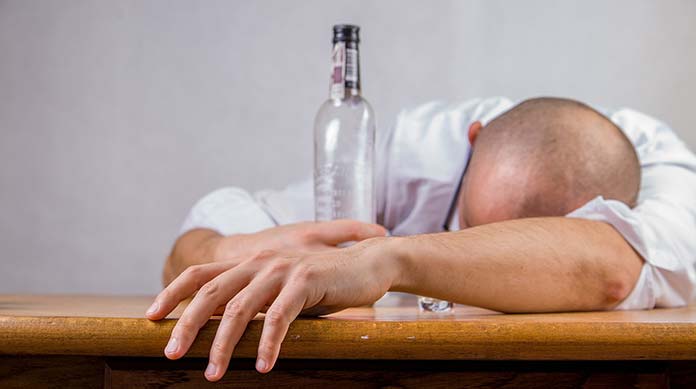 And finally, admittedly a little less on the exciting side, prevention is far better than any cure. That being said, I’m not one to judge drinking habits or advise you to stay on the soft drinks all night.

Which, if you’re reading this list, doesn’t sound like something you would do anyway! But next time you do drink more than you should think of all the pain and suffering of the next day. And it’s not like you can make it easily go away. Remember the duck embryo? Brrrrr!